SIMPLE is changing banking. Eighth Hurdle’s Campaigns have been integral to that change

In 2009, Simple disrupted the banking industry by introducing a whole new way for consumers to bank, budget and save. The pioneer Neobank grew quickly by delivering banking products that were outside the traditional banking system. The online and mobile bank attracted hundreds of thousands of Millennials who were frustrated by confusing rates and fees at traditional banks. The company was acquired by BBVA in 2017 and underwent a substantial reorganization. Now the question was how to increase new customer adoption. 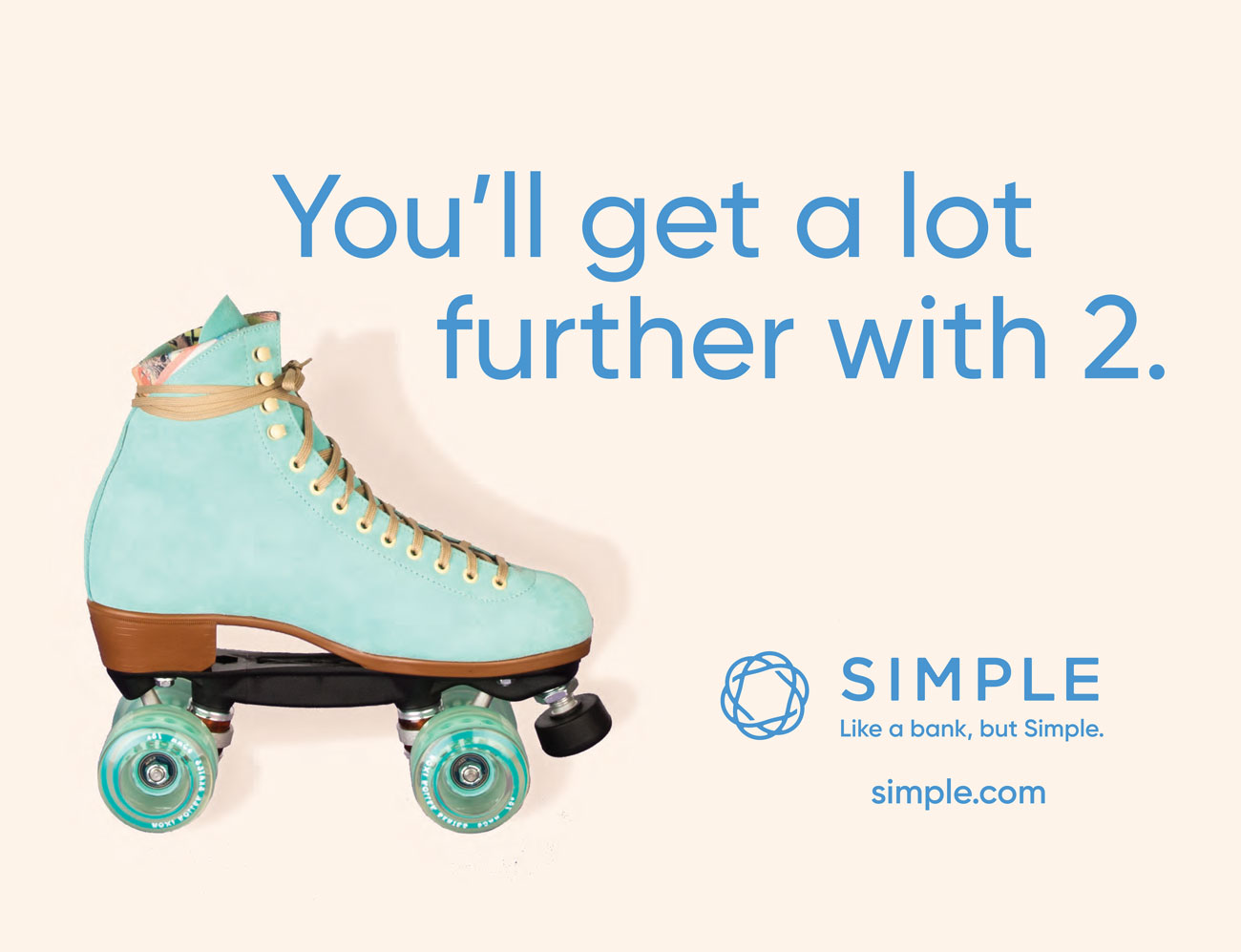 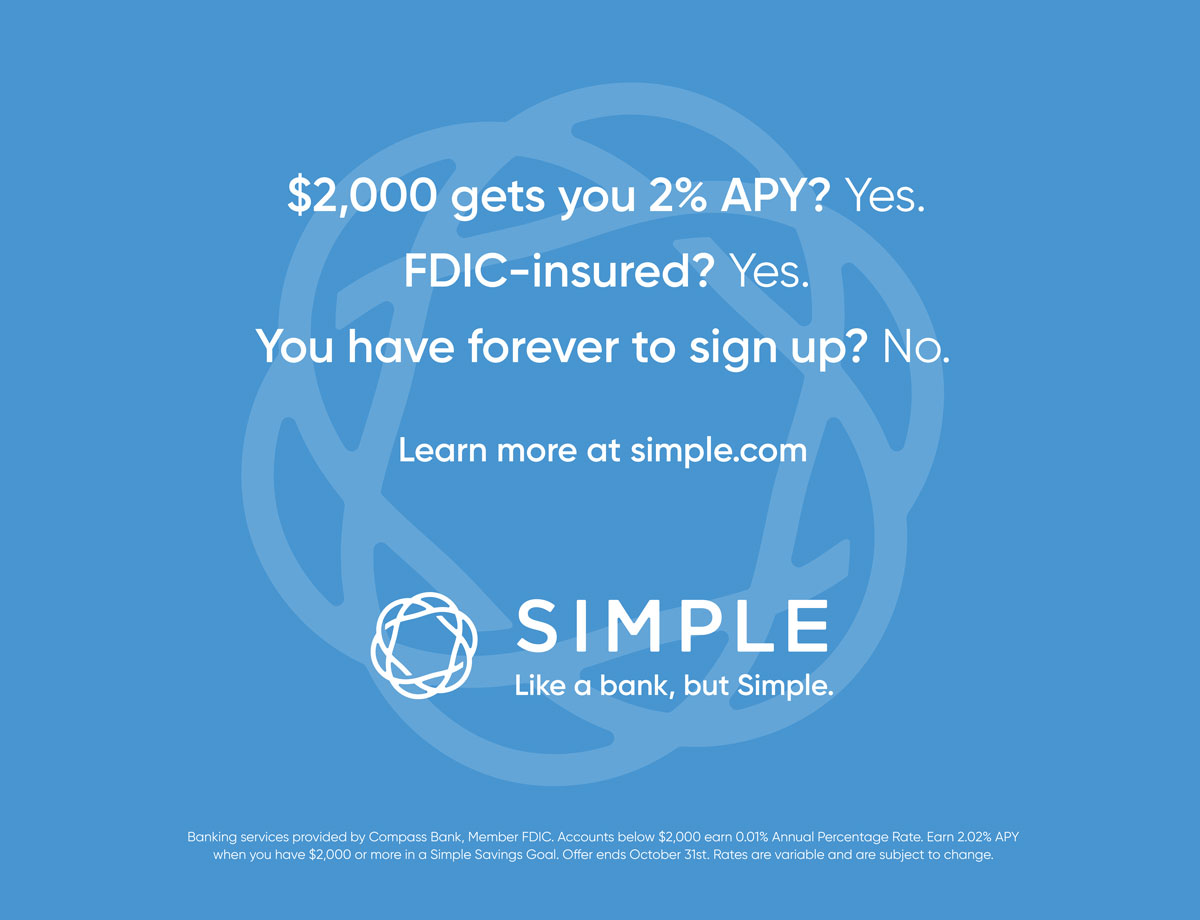 A bold campaign. Wanting to help Simple reclaim its rightful leadership position in the fast-changing Neobank market, Eighth Hurdle helped Simple launch a 2.02% APY campaign in 2018. We created multiple campaigns that leveraged Simple’s build-measure-learn culture. We replaced the company’s benign “Bank Beautifully” tagline with “Like a bank, but Simple” and we dismissed the juvenile art work and copy in favor of tighter, crisper and intelligent messages. The fully-integrated 360-degree campaign featured Public Relations, Outdoor, Direct Mail, Email and Online Marketing. 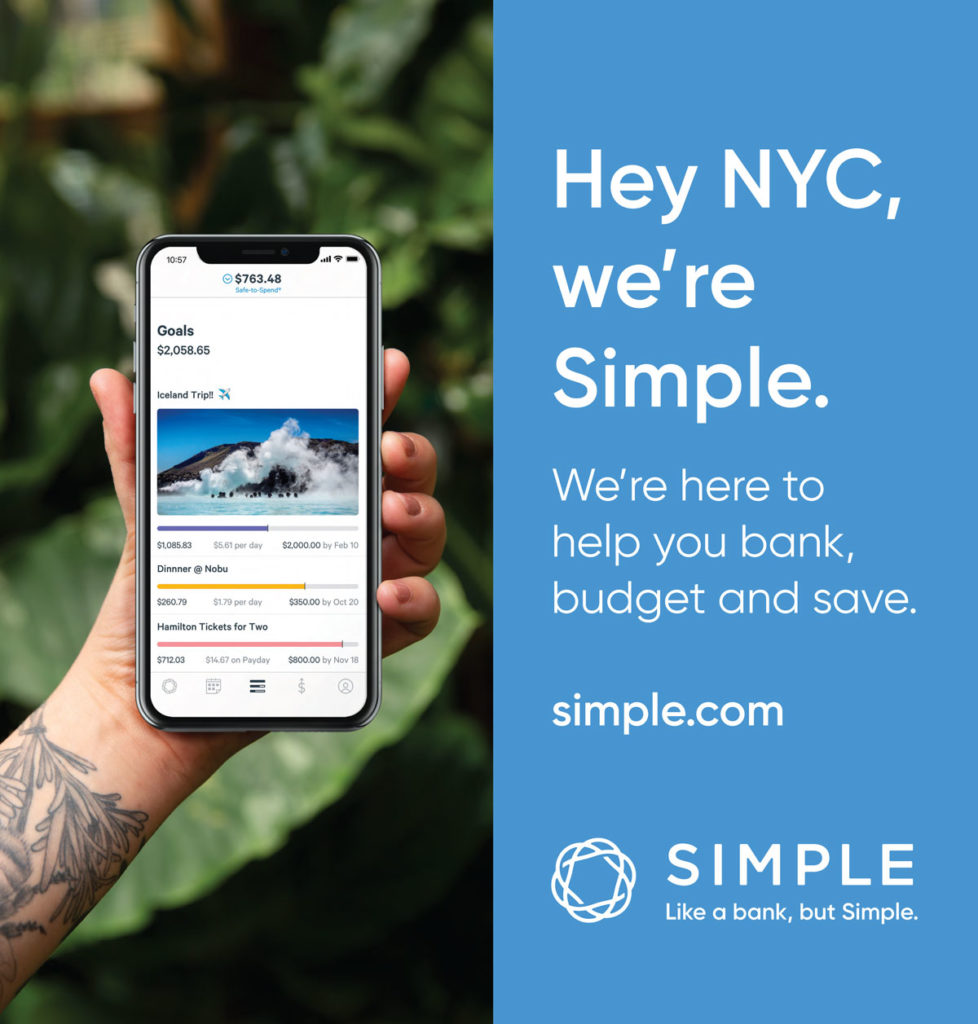 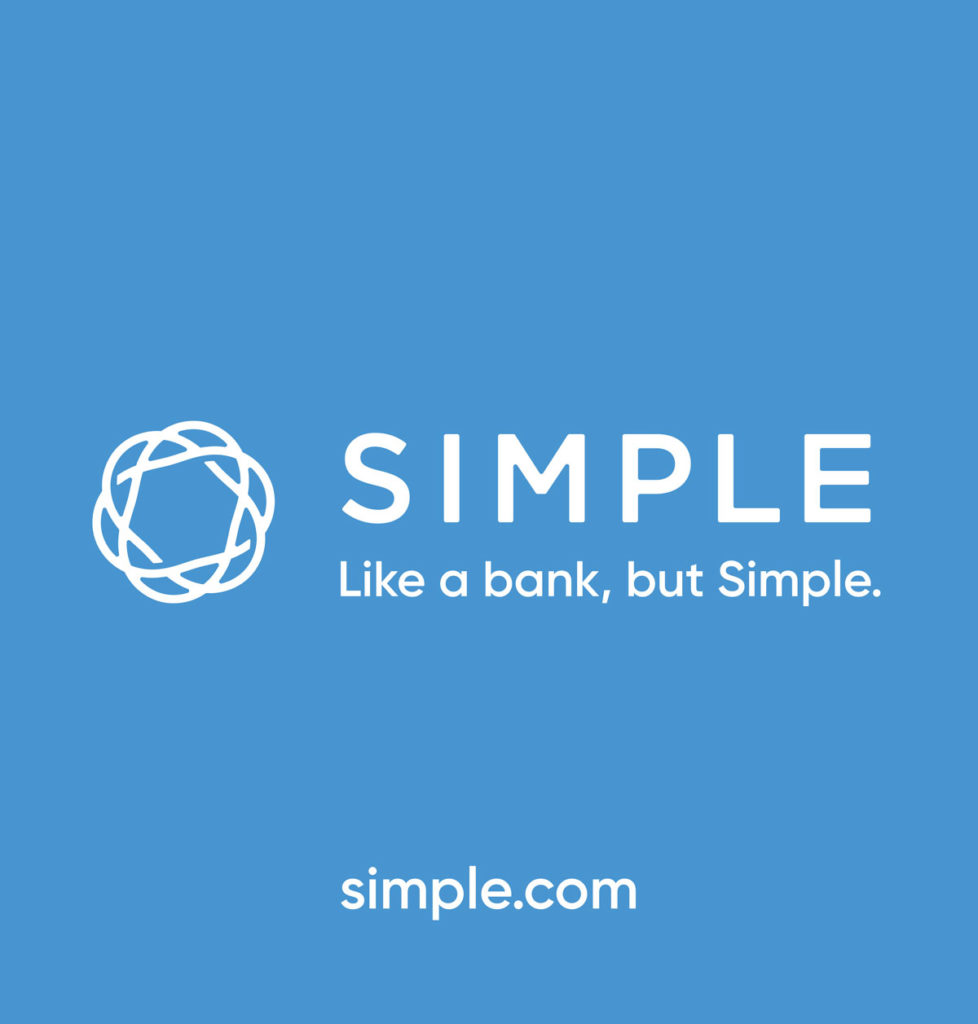 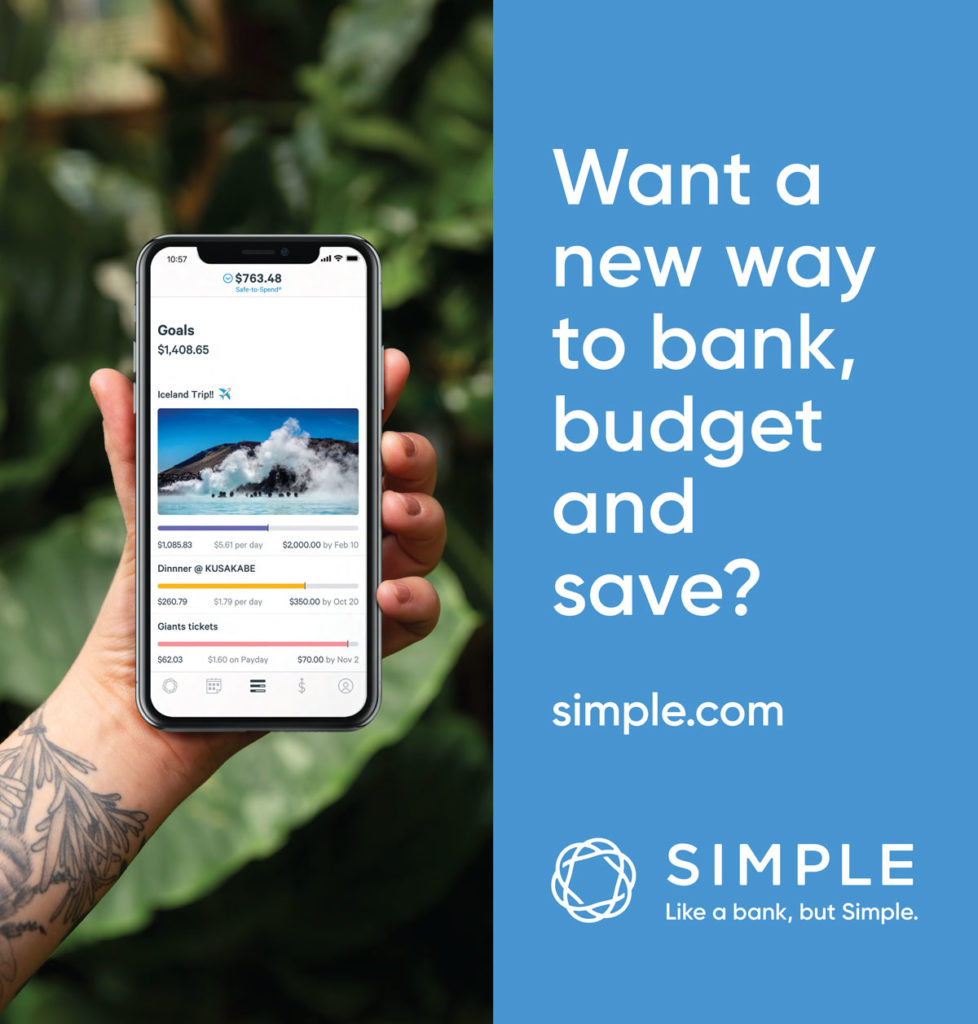 More than 97,000 new accounts were generated in less than three months. Average first deposit amounts went from $250.00 to $1,500.00, a six-fold increase. We generated more than $500 million in new deposits. NPS scores jumped 10% and the competition – including American Express and Wells Fargo – all jumped into the 2.00% battlefield four weeks after we launched. Once again, Simple was in the spotlight and rewarded for its ability to launch products and services based on how Millennials think, not on how banks work. 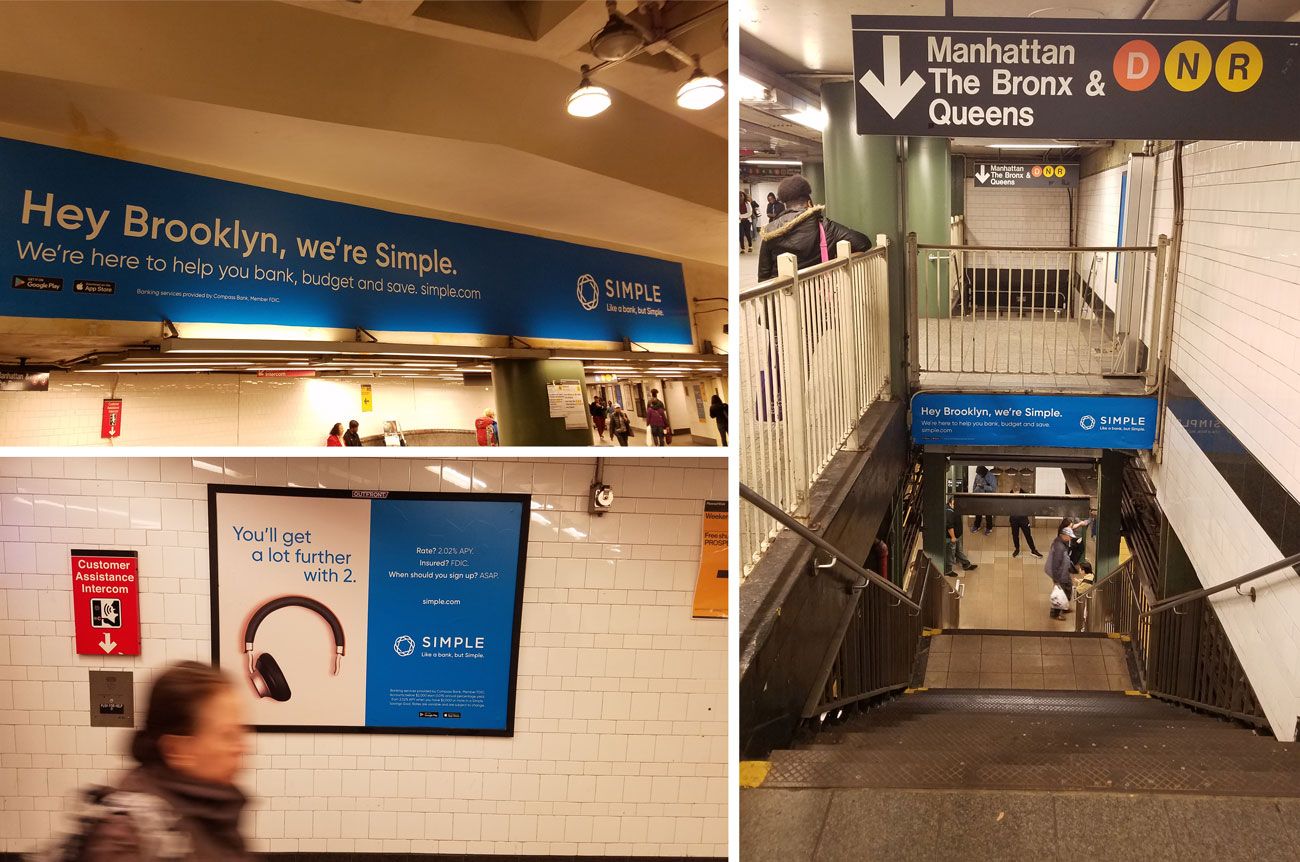